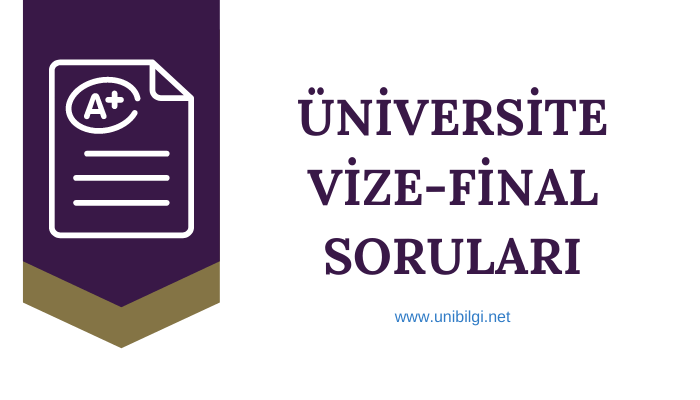 2. E. H. Carr’s book The Twenty Years’ Crisis presented an influential critique of “idealism” in the late 1930s. Please identify and discuss what fundamental critics he directed against idealist thinkers and their liberal internationalist ideas?

Answer:E.H.Carr says: ”Idealists are misunderstood of the structure of ınternatıonal relations.(Twenty years crisis 1939).Consider a Realistic Idealists E.H.Carr says go beyond the Idealism of utopia can only investigate what is happening and how it is realism.But international relations provides a more scientific to investigate.E.H.Carr realism that tkes the conventional.Through E.H.Carr we made a basic definition of Realism with the publication of ”Twenty years crisis” the debate between Idealists and Realists and ın debate 1940 new realists emerged in the discipline the most important word that systematically..The three core elements that we identify with Realism ,statism,survival,self-help are present in the work of a classical realist.We argue that these ”three s” constitute the corners of the realist triangle.The human nature is self-interest,bad,power seeking and aggressive.The nature of international relations are international anarchy.The wiev of history is continuity and repetition.E.H.Carr to critics about Idealism,he argue that realists.He argue that its realists three principles.Theory create practice.Are just reflection what is going an international politics.Power create ethics.İnterests on common social.E.H.Carr didn’t can believe that principle.Cooperation should be based on liberal theory must be peace.As against this, the power Realism important.

3. What, do you think, is the significance of the so-called “behavioural revolution” in IR for the study world politics? Please discuss with special reference to its fundamental aspiration, basic propositions, and claims about studying international phenomena while putting its critics of existing perspectives in IR at the time it emerged.  After the second world war, the academic discipline of IR exponded rapidly.Especially,in the US, the government supported ”scientific” IR research.This support produced a new generation of IR scholars who adopted a very different methodological approach.They were trained in political science,economics,mathematics and the natural sciences.They had a very different academic background and different ideas.These new ideas come to be called under the term of behaviouralism,which is a new methodology but not a new theory.The main task is to collect pirical data about international relations,which can be used for measurement,classification,generalisation and the validation of hypothesis,such as scientifically explained patterns of political behaviour of the states.Behaviouralism is interested in observable facts and measurable data in order to find the reoccuring behaviouaral patterns,and to create the ”laws” of international relations.According to behaviouralists ,facts separate from values.Unlike facts,values can not be explained scientifically. Some of the most important IR quesions are methodological in nature.Such issues became prominent with the ‘behavioural revolution’ in the 1950s and 1960s.Since the end of the cold war,methodological issues have returned to centre-stage in a debate between positivist and post-positivist methodologies.The scientific approach to international relations would provide a ver suitable subject for the sort of criticism that Bernard crick has applied to a wider target in his admirable book The American Science of Politics criticism that would,by describing its history and social conditions,isolate the slender and parochial substrusture of moral and political assumption that underlies the enterprise.

‎4. Bearing in mind Hedley Bull’s views articulated in his article “International Theory: The Case for a Classical Approach,” in what ways did the traditionalist students of IR respond to the behaviouralist project and claims, and how did they criticize behaviouralist mode of approach to studying and explaining international phenomena.

This will close in 8 seconds